How Does 3D Printing Work? 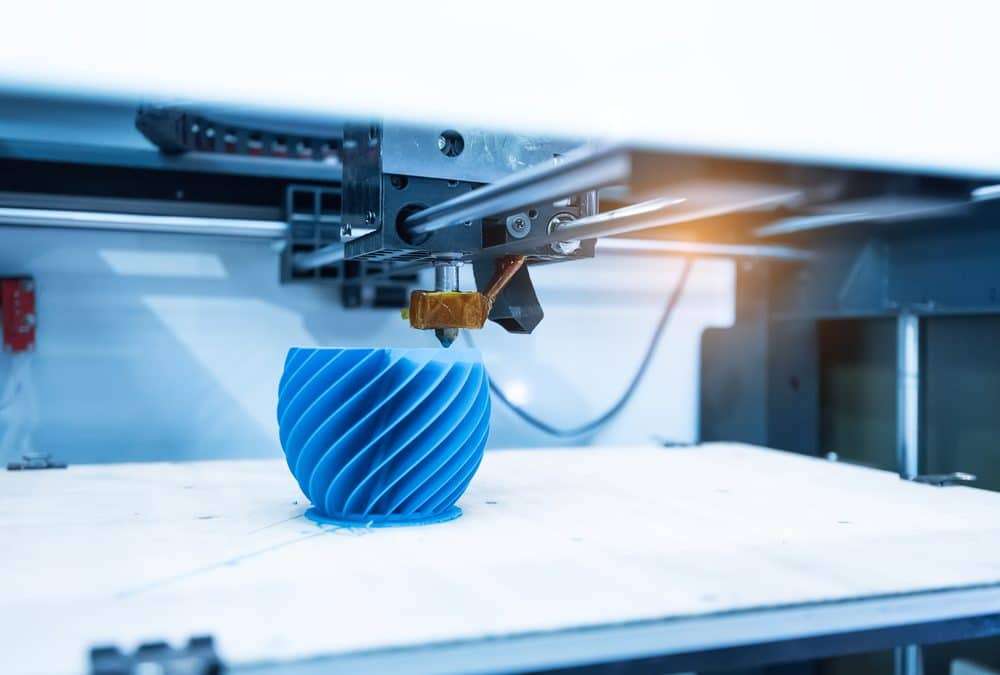 Consider the task of creating a traditional wooden prototype of a car. As a sculptor, you’d start with a block of solid wood and carve inward from the outside in, gradually unveiling the thing “hidden” within. Alternatively, if you wanted to build an architect’s model of a house, you’d construct it in the same way you would a genuine, prefabricated structure, most likely by cutting miniature reproductions of the walls out of card and gluing them together. Obviously, a laser could easily carve wood into the desired shape, and it’s not out of the realm of possibilities to train a robot to adhere cardboard together—but 3D printers don’t function in any of these ways.

A typical 3D printer operates in a similar manner to an inkjet printer, with the exception that it is controlled by a computer. By continuously printing over the same region in a procedure called fused depositional modeling, it builds up a 3D model one layer at a time, starting from the bottom and working its way up (FDM).

Working entirely automatically, the printer constructs a model over a period of hours by converting a 3D CAD drawing into a slew of two-dimensional, cross-sectional layers—effectively separate 2D prints that are stacked one on top of the other, but without the use of any paper in the middle of the layers. The printer deposits layers of molten plastic or powder on top of the current structure and fuses them together (as well as to the existing structure) with adhesive or ultraviolet radiation, rather than utilizing ink, which would never build up to much volume.